Mark Mitchell - Chair of the Board of Trustees 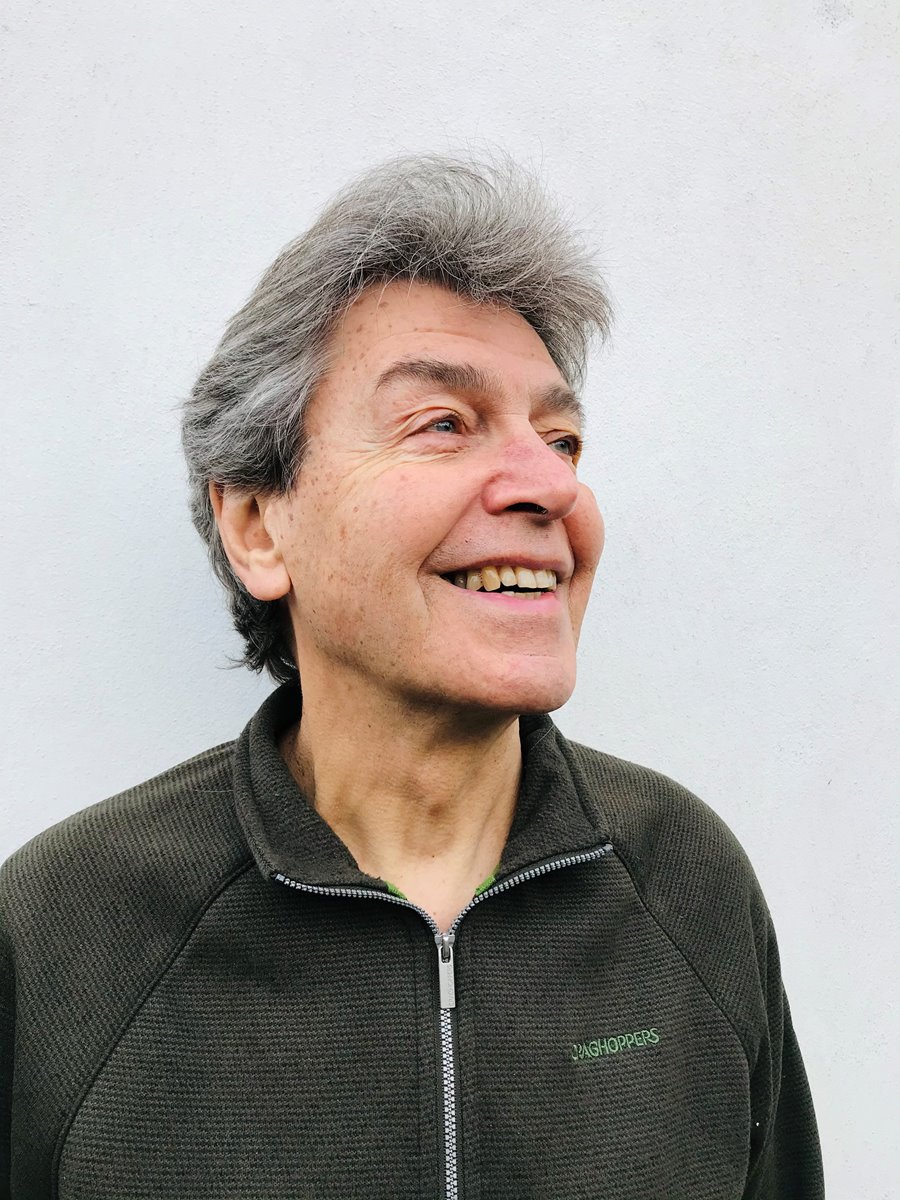 MSc in Politics and Sociology, University of London

Retired, although acts as a consultant to the Ministry of Justice and the Foreign and Commonwealth Office.

Employed until 2011 as a member of academic staff at the University of Portsmouth, as a head of department for six years and a Dean of Faculty for a further eight years. As Dean, had devolved responsibility for a budget of £12 million and leadership responsibility for 300 staff.

Twenty-three years’ experience of school governance, eighteen of these as a chair of governors, including at a mainstream secondary and two special schools. In 2003 asked by Portsmouth City Council to chair the shadow board of governors of what became Mary Rose Academy. Chair of the Board of Trustees of the Solent Academies Trust since 2013.

Chaired the Portsmouth Schools Forum from 2011-15. Appointed as a National Leader of Governance by the Department for Education in 2014.